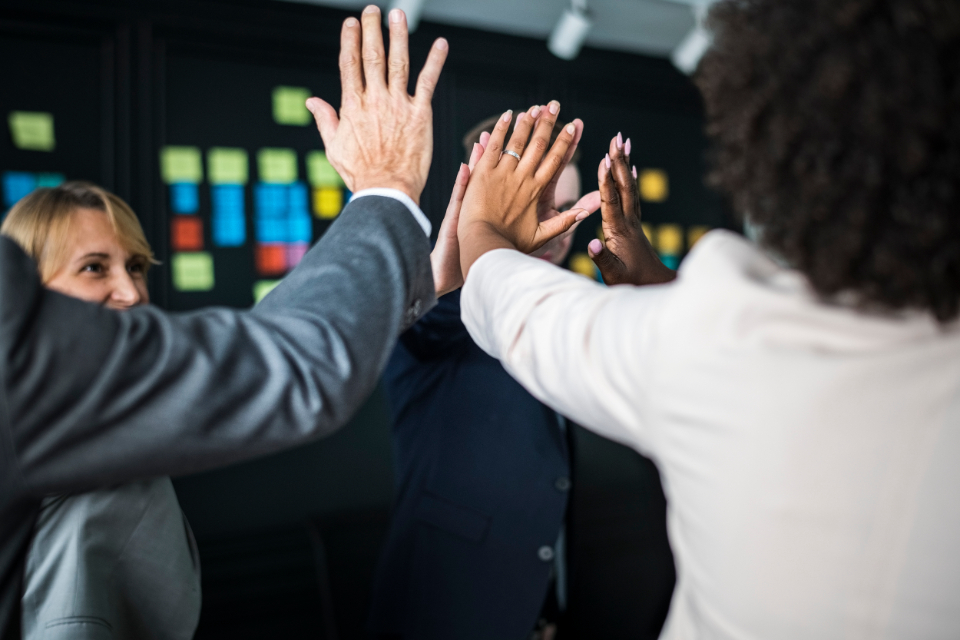 Shifting data, systems and the inner workings of a business onto the cloud can be a big move. However, it’s hard to stay away from the cloud these days; the applications of cloud-based software are seemingly endless.

Cloud-based software is rapidly evolving and applied in a variety of settings. We are seeing it gain traction with companies that have warehouses and inventory to look after. Cloud-based technology has invited a shift to online inventory management.

When looking to make the shift to a cloud-based online inventory management system there are several factors to take into account. You should gauge what you want to get out of it. It’s also important to recognise that this change will take some time to get used to. Technology is constantly shifting and people and companies have to adapt as well. Before you make the jump into an online inventory management system, consider the impacts on your staff and overall business.

Then we have the majority. The majority is divided into two categories: early and late. The early majority catches on to the trend after the early adopters; they form the early stages of the critical mass. This mass is what drives more followers. In a business setting, you’ll need a strong following of early adopters that believe in the cloud technology and are willing to change. They show the rest of the group that the change can be done and it is, after all, a good thing.

The late majority is comprised of people who need more convincing. They are sceptical and weary of how this option will be better than the last. It takes them more time to come around to the idea and they are not outwardly supportive of the new technology or change.

Lastly, there are the late adopters. If there are people in your company who have been there a long time, they might question the use of cloud-based software. They have been subject to a lot of change over the years and people get stuck in there ways. You need to be prepared to sell them on the benefits of cloud-based technology and how it will make their job and work stream more effective. They will eventually come around but it can take them a long time to learn and implement the new cloud-based software.

Learn how to create business values in just 5 simple steps

Are employee benefits the key to attracting and retaining employees?