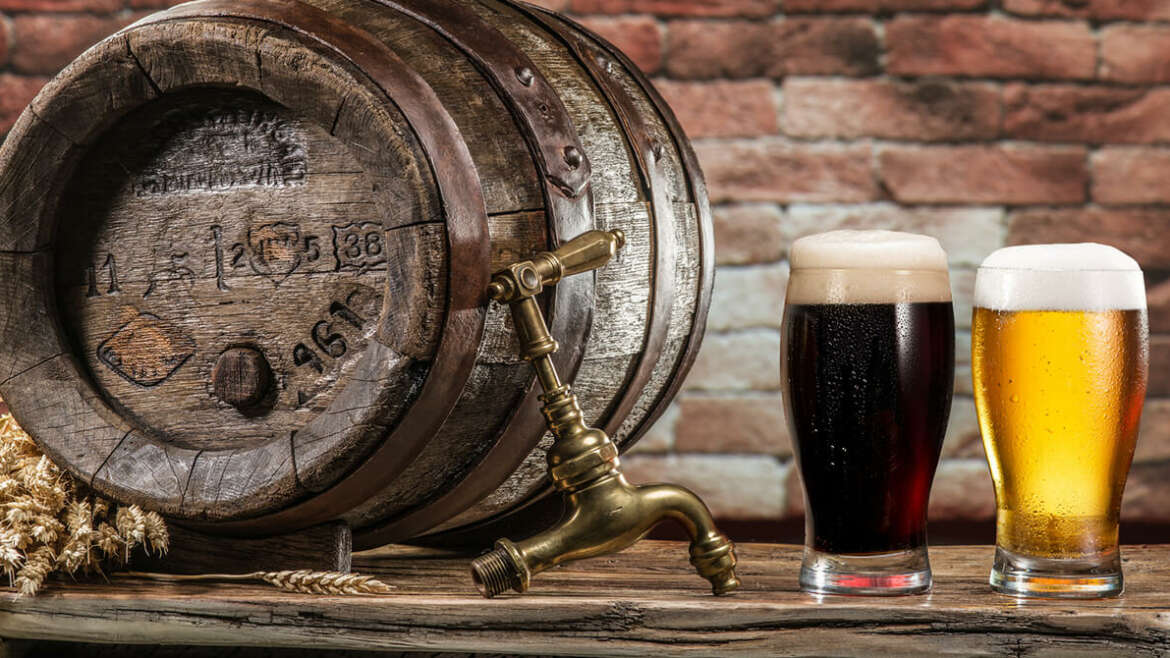 The craft beer revolution has sparked a unique production for breweries both small and large. Beer drinkers everywhere are seeing an emergence of eccentric flavors and quirky names fill the taps at their local pub. Not only are beer drinkers seeing this emergence, they are demanding it and as a result craft beer has become increasingly popular over the past few years. This popularity has sculpted the way breweries are operating. Craft beer may be infused with peculiar hues, notes and suggestions of ingredients we never would have thought to be vaguely compatible with beer, yet a few staples remain intact in the beer brewing process.

At the core of any beer recipe, you will see water, malt, hops and yeast. Each of these ingredients contributes to the flavor to create this well-loved drink. However, the mass expansion of craft beer has increased the demand for hops. Hops are the dried flowers that give beer its flavor. A craft beer can require more than four to six times the amount of hops than a conventionally brewed beer.

However, to brew beer with this fashionable craft taste, it may soon be served with a significant cost. Hop farmers may have difficulty keeping up with the high demand for hops. For some craft brewers, they have seen the price of hops rise 50% over the past two years. As a consequence, these craft beers may become increasingly more expensive as this key ingredient runs short and at a higher cost.

Most brewers have locked in contracts for several years with hop growers. These contracts help plan the brewing process and allow for inventory management. Contracts protect brewers from an abrupt price increase, but unfortunately, the future supply is not guaranteed. This supply risk poses several difficulties to breweries. In some cases, a brewery may have a long-term contract with a hop farmer for a specific amount of hops for their inventory. Yet, due to such high demand for hops, a farmer might only be able to give the brewer half of the requested order. Other brewers have not been able to establish these long-term contracts and are at the whim of the hop farmers’ supply. As a result, craft brewers may have to stretch their creativity even farther and brew beers around hop availability.

In addition, if a type of craft beer gains popularity quickly, and the brewer has underestimated their demand, it may be very difficult to acquire hops. The scarce supply may worsen as large brewing companies join the game. They either buy up smaller craft breweries and increase the production of the popular brews or develop their own new recipes as well. These well-recognized and big beer-brewing companies can make the hops supply more difficult for smaller breweries.

It should be noted, for the brewer’s inventory, that hops are perishable. However, at the current brewing rate, it seems they can’t get their hands on them fast enough. The demand, alongside high prices, will hopefully encourage other farmers to enter the market and grow hops. It can be very profitable for a farmer to grow and supply hops if it is feasible for their farm.

Until then, the unabated race for hops and craft beer creations continues and will be a huge influencing factor in the supply and demand of new-age beer.

Dream big: Making it easier to reach your financial goals

How to Refinance Your Business Debt