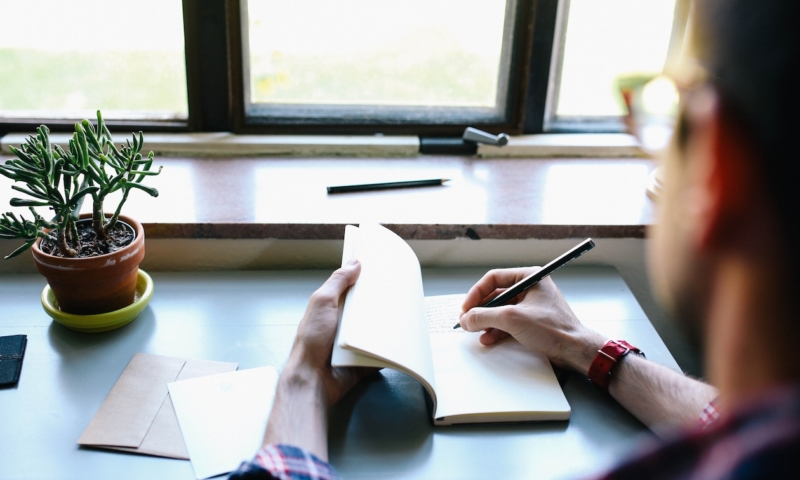 It’s been a huge year for M&A in the tech industry. For startups, there are many valuable insights that can be gleaned from this activity. By looking to organizations that have been around for a long time, entrepreneurs can learn what it takes to stay relevant in the coming years.

I recently penned an article for Inc. where I explored how startups can learn from this year’s major tech deals. Here are some of the lessons I have taken away.

Don’t rely on one great idea

Every business has to start somewhere. Michael Dell started computer company Dell in his college dorm room when he was just 19. His idea was to change the way technology should be designed and sold. Taking something that was already being done and changing it was a major play. He implemented a direct-sales model and built PCs to order.

Many years and billions of dollars in revenue later, the PC wave that Dell rode has gradually started to come to an end. Along with other PC companies, Dell has been forced to reinvent itself to provide more than just made-to-order PCs. By acquiring computer storage company EMC this year in a $67 billion deal and rebranding as Dell Technologies, the company has made the transition to a solutions company offering hardware, software and services.

Your customer will change

Verizon became the largest local telephone company in the United States upon its creation. It oversaw the operation of 63 million telephone lines in 40 states in addition to providing Internet services and long-distance calling. They’ve come a long way since these days.

In order to further drive their LTE wireless video strategy last year they completed their acquisition of AOL. This year Verizon agreed to purchase Yahoo for $4.83 billion, signifying they are rethinking their customer; moving away from their status as a family cellphone plan provider to a customer base of corporations who want to pay them to help them advertise.

Sometimes you have to cross enemy lines

Many startups set out with the noblest of intentions. In the instance of e-commerce site Jet.com, their plan to “democratize e-commerce” – while a great idea – was a little hard to uphold when retail giant Walmart offered $3.3 billion for their purchase.

From humble beginnings as a single store in Arkansas in 1962, by 2014 Walmart had 11,000 stores in 27 countries. Over the years, Walmart has spent billions trying to build its e-commerce business to try to compete with Amazon. In an effort to close the gap between the two, Walmart closed more than 150 stores so they could hone in on their e-commerce efforts. By purchasing Jet.com, Walmart has shown that absorbing your competitors is easier than trying to fight them.

By taking cues from the successes and failures of giant tech companies and their challengers, startups can learn and thrive.

You can read the Inc. article here.

Choosing Cloud Software? Look Out for These Trends

Why eCommerce is the future for wholesalers