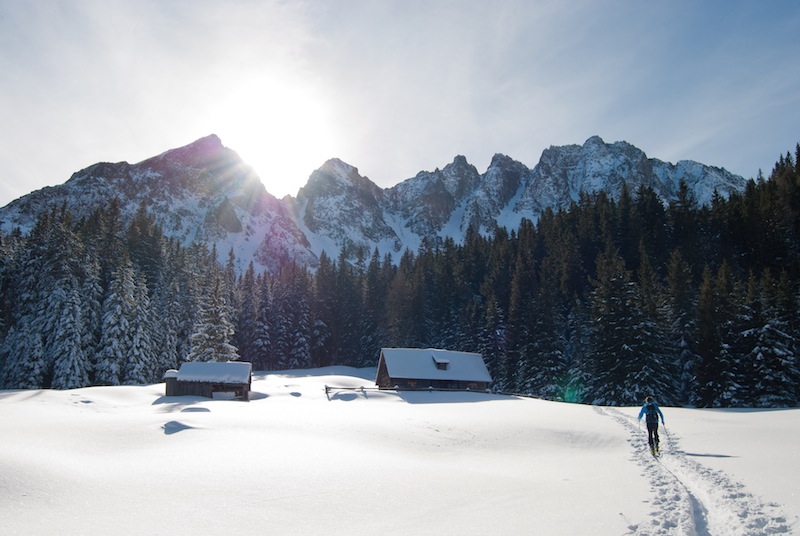 While the similarities between olympians and entrepreneurs may be few and far between, they do share one unifying cause: both strive for gold. Seeing the dedication of the athletes at this year’s Olympic Games in Rio reminds us of the long and hard path they forged to get to the Olympic arena.

For former Olympic athlete Michelle Roark, the transition from freestyle skiing to business owner was a no-brainer. Roark started skin and haircare company, Phia Lab, and with this came the realization the skills she had developed as a professional athlete were more than transferrable. Her inspiration for the brand was even inspired during training.

I recently penned an article for Inc. where I explored what Roark took from her many years of competition and how she applied it to her entrepreneurial endeavours. Here is what I learned.

When Roark was training for the 2006 Olympics, she was working with a sports psychologist on visualization techniques when she came up with the idea for her business. She says the psychologist repeatedly told her to visualize with all of her senses. She understood how focusing on most of the senses could help, but struggled to visualize the smell of winning a race.

“In competition, you are looking for anything to give you an edge, and even the littlest thing can help you invoke the zone,” Roark says. “Sense of smell taps into the parts of the brain that contain memory and emotion. As so, scent is arguably the most important, but least appreciated scent when visualizing success.”

Roark set out to develop a scent she could use during training and competition. She quickly realized commercial blends didn’t quite cut it for her. She leveraged her studies as a chemical engineer to research what ingredients went into perfumes and starting making her own natural blends.

She attributes her success in sport and business to endurance.

“You always have to be pushing yourself. I skied the world cup circuit for 16 years, and along the way there were many points in my career where I felt like I had to take two steps back to take five steps forward,” Roark says.

“It’s extremely tiring, but I knew my hard work would pay off in the long run. You have to have this same mentality in business.”

As entrepreneurs and athletes alike will inevitably face failure at some point in their careers, endurance is critical to stay on track.

Studying and work experience can only take entrepreneurs so far. Roark says it’s the challenges experienced beyond the office that power the professional playbook. From her experience in competitive sports, Roark says she learned not to let a bump in the road keep her from getting back up.

“In athletic competition, you learn very quickly how to deal with failure – you learn from what you did wrong and it makes you better,” Roark says.

“Every day that you fail, you get up and do it again and again, each time doing it better. Many small businesses fail and those that do get off the ground face a lot of falling down and getting back up along the path to success.”

Achieving success in anything doesn’t happen overnight. It comes from putting in the hard yards over the months and years. Roark is a shining example of how there is no set path to business success. The inspiration and skills needed to reach this point may come from where you least expect it.

How Strategic Planning Can Help Your Business In The Long Run

Preventing Mishaps During the Busy Season